A Club for Community - Boys & Girls Clubs of Greater Milwaukee
CLOSE ⓧ
REGISTRATION IS OPEN
Click for Details ▼
Now Enrolling for after school fun! The Clubs offer a fun, safe space for kids and teens to spend their after-school hours with positive role models, homework help, organized sports, games, STEM & art programs, healthy meals & snacks and free time with friends.
All Clubs are following current COVID safety measures and CDC recommendations.
We are hiring! To see a list of open positions and apply now, visit our careers page.
Taking care of the health and safety of youth is at the core of our mission. We urge anyone who is eligible to get vaccinated against COVID-19 to do so. Click here to learn more.
ENROLL NOW

Monique Burnham grew up in the Sherman Park neighborhood of Milwaukee, and as a young girl she frequently attended the Mary Ryan Boys & Girls Club. The Club and sense of community in the area meant a lot to her growing up. She recalls, “I met a lot of my friends going to the Club. We were real neighborhood kids and grew up houses away from each other. Not only that, but it was a safe haven for people, and it felt like a village of people working together to support the kids.” Monique now resides in Houston, but the impact Mary Ryan and the Sherman Park neighborhood had on her isn’t forgotten.

“I feel like it’s my duty to the community that is under me, that supported me, to give back and be the village,” she said.

Becoming the village is exactly what Monique did. For nearly a year she looked for a way to support the community that gave so much to her as a child. As the young people of the neighborhood prepared for the upcoming school year, Monique saw a perfect opportunity to give back, and the Sherman Park back to school event started to take shape. 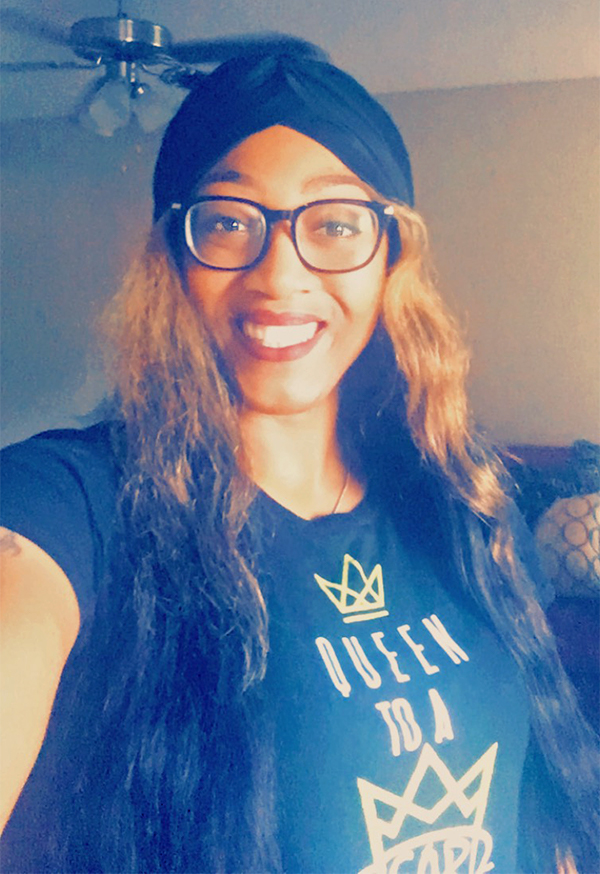 Monique quickly found out she wasn’t alone. Two of her former Club friends she attended Mary Ryan with, Erica Odom and Demetrius Harper, rallied to support the idea. The trio met at the Clubs at a young age, and continued to stay in touch past their Club days. Together, the Club alumni purchased and distributed 250 backpacks filled with school supplies, while also organizing an afternoon of other activities for those in attendance, including basketball games and music from local artists.

Part of the mission of Boys & Girls Clubs of Greater Milwaukee is to create caring, productive citizens. Monique, Erica and Demetrius are shining examples of that idea in practice, and are now paying it forward to support others like them. And it doesn’t stop with this event. In Monique’s words, “There are a lot of people who want to support the community, and I hope we can keep doing bigger and better things in the future.”

Monique and all the Clubs’ alumni play a vital role in supporting local youth, and helping us be A Club for Every Kid.